Like the tropical grass that inspired it, Bamboo, our new colour offering is the most versatile of evergreens. Embodying all the qualities of its beloved namesake, Bamboo is a stylish hue with a joyful spirit, enhancing any garden, and now any table. Whether dining indoors or out, Bamboo makes every dish feel fresh and inviting.

Bamboo, is a rich, organic shade that at once uplifts and soothes, shining its perennial beauty inside the kitchen and on the table. Purposefully crafted to be a true green, this restorative hue reflects current trends towards eco-sensibility. 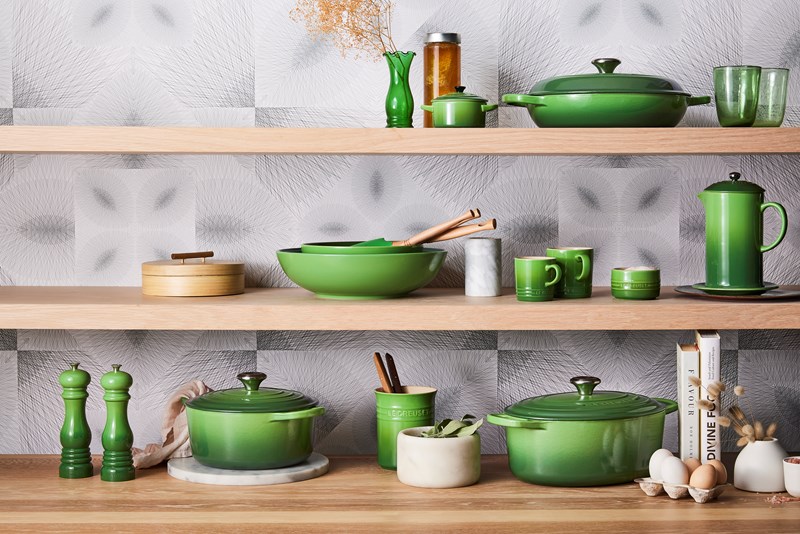 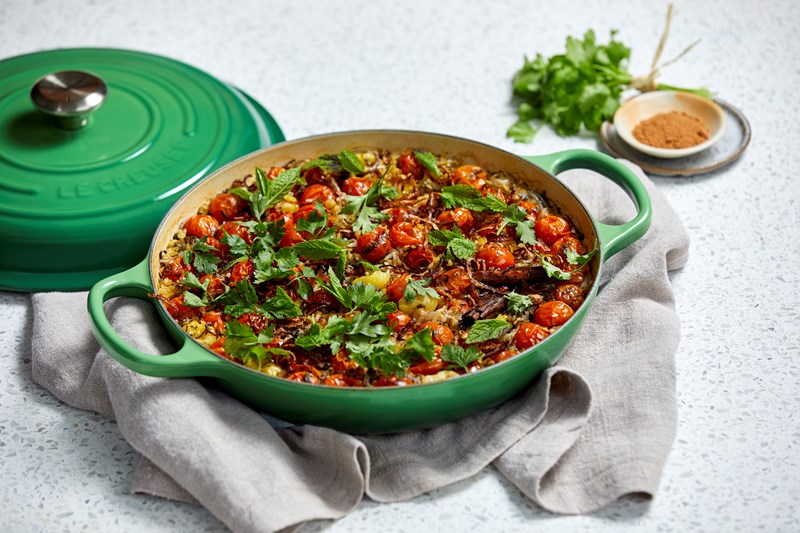 A small bunch of coriander, including stalks